Last night my boy, almost 3, woke up and came to our room talking about Mamá. He was fully alert, but we put him in our bed with us hoping he’d pass back out because it was close to midnight. He was too awake to fall back asleep quickly though. As he laid there trying, he would pop up suddenly start talking about his deep, random thoughts. I feigned sleep to encourage him to keep trying, and to my surprise he did keep trying.

After some time he started sitting up, looking around the darkened room, laying back down, then sitting up again to feel for me. When he found me he leaned forward and kissed me. He first got my shoulder, on the blanket, then he tried again and got my shoulder on my skin. He laid back down and continued feeling around for me. He found my beard and rubbed it so gently for a moment, then sat up and kissing me on my cheek. I couldn’t help it; I grabbed his head and kissed him back! I thought he’d really start talking now that I had enthusiastically confirmed that I was awake, but he just laid back down and put his hand on my shoulder.

A few moments later he rolled away and then I passed out.

This is the sweetest child I’ve ever met. He never fails to impress me. 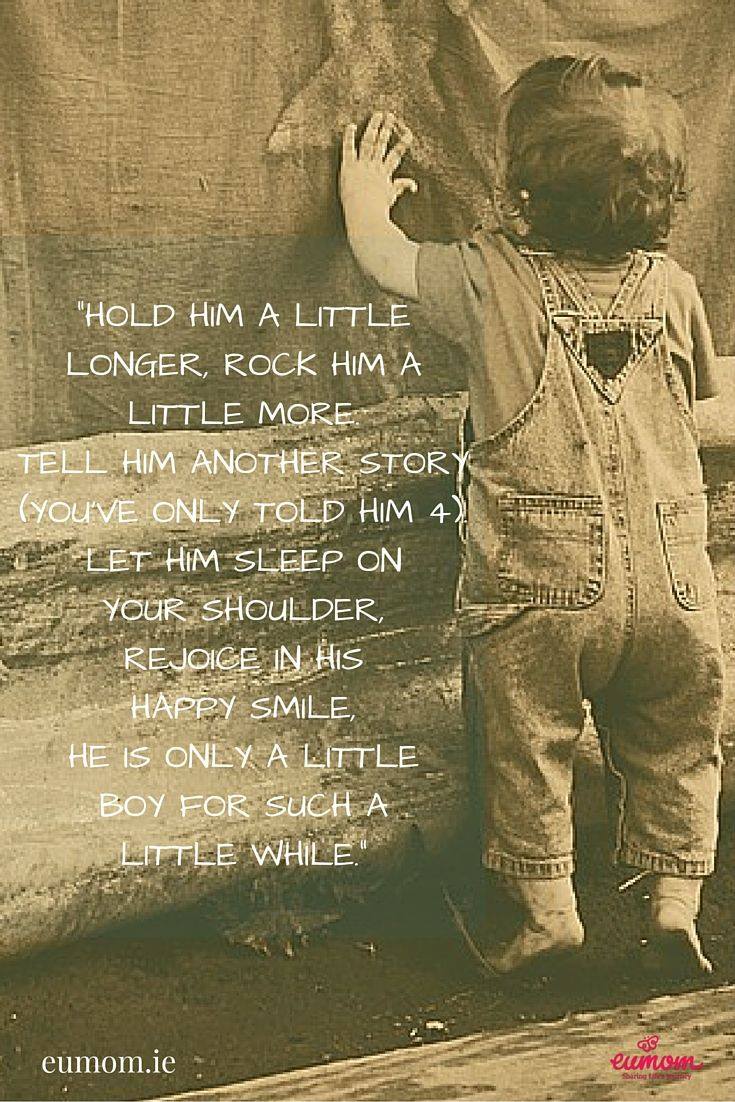 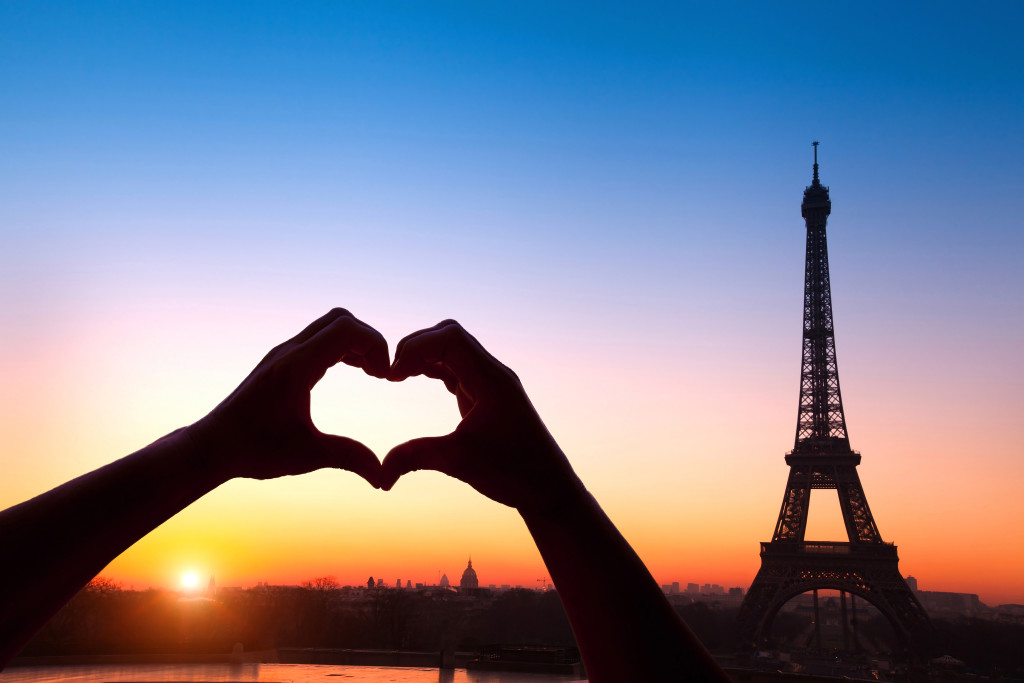 Each of my kids are chatter-boxes, but they’re each completely different in how they chatter and what they chatter about. I like hearing what they have to say about the world around them, and how they perceive it, so I often engage with them about world events. Sometimes I get literally nothing out of them, and other times I get more than I bargained for when they tell me something that I wouldn’t agree with or didn’t see coming. Then there are times when it becomes abundantly clear that they’re listening and processing in those moments of silence.

Over this weekend I had trapped one of them in the car with me as I running her around town. As always, when there is no sibling competing for attention –or air time– the chattering starts up. This is always the best time to jump in and see what kind of thoughts are bouncing around their minds. This time I had Paris on my mind and I wanted to get her take on it.

Of course this event was not on her world news radar as this particular kid (12) is more into gaming than social media, so she had no idea what I was talking about. I simply said that terrorists attacked Paris, in multiple locations, killing more than 100 people. There was some silence after than, in what I thought was a lack of interest, but she started to ask a few questions about who the attackers were and why would they do that. I provided the limited answers that I could, and after a while she started to make more sense than most people in any government.

For the sake of simplicity, and because I am not one known for a perfect memory, I’ll paraphrase what my 12 year old had to say about war:

“I think it’s stupid for people to be so one-side about war. The people they’re killing aren’t the bad guys – they’re just people who have families too. And THOSE people think WE are the bad guys, too. It’s just a point of view – we are all just people. They think we are bad, we think they are bad, but none of that matters. It’s just killing and it’s stupid.”

I should point out that she added angry emphasis onto “stupid,” as she is known to do when things are stupid (in her point of view).

This didn’t really strike me at the time. I was proud of her for thinking like that and I told her that she is absolutely correct. I pointed out that so many people haven’t reached that level of thinking yet. But, since it was just so like her to say that, I didn’t come back to it until I drank a cup of my Facebook news feed this morning.

A friend of mine wrote, “If you feel so strongly about sending people over to other countries to kill people, just go yourself.” Yea, he is right, and after reading that I was reminded of my daughter’s point of view, and so I posted it there as a comment, just to add some strength to the sentiment, and as the day went on I realized that she had a point strong enough to warrant repeating (thus this posting).

I mean, what would you say war is, if a little kid asked you? How do you avoid telling the kid that war is when two or more countries can’t agree on something so strongly that they start a big fight where the purpose to destroy their land and kill as many people as needed to make them stop defending themselves? That’s what happens: mass killing and destruction, then total submission. After the submission, then what?

Praying for Humanity isn’t going to do a thing. What we need to do is think and act more like lives actually matter. 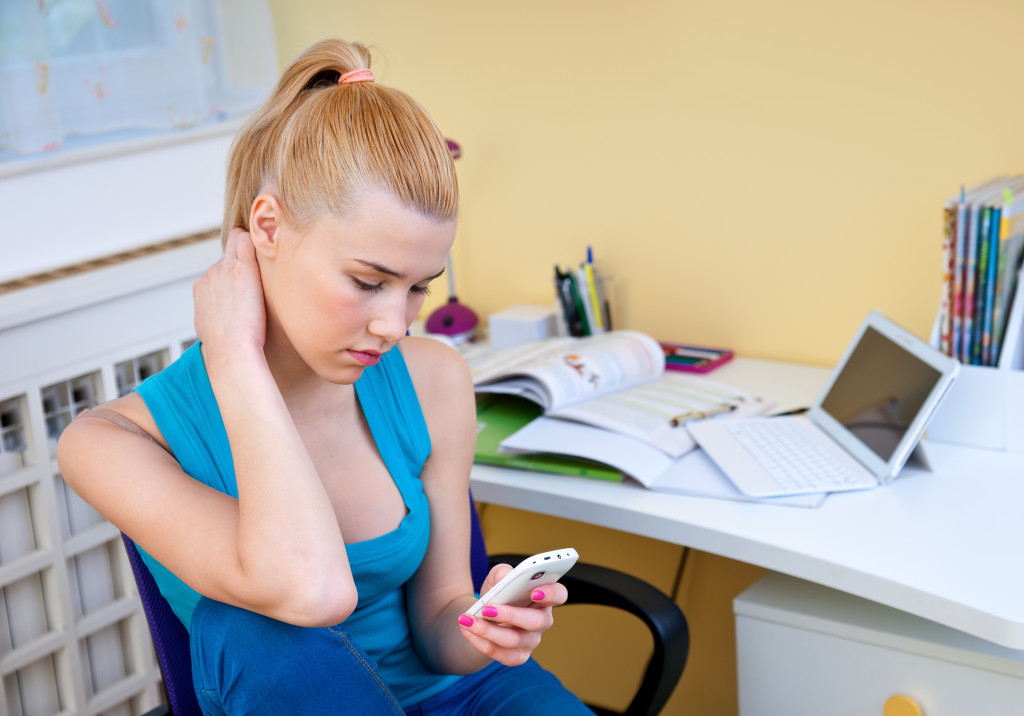 While starting a business isn’t easy, it will change your life for the better. You will learn to think on your feet, overcome tough challenges, be creative, manage finances, be diplomatic, and lead your team.

Thanks to the Internet, the resources to learn a brand new skill are at your fingertips. Just be sure, regardless of what business or skill you wish to study, that you find a qualified online source to learn from. The Internet, though invaluable, has a vast amount of misinformation to be wary of.

Here are a few business ideas to consider:

LAC Daoust was first recognized as a cadet when she was still a recruit by Warrant Officer ******. That single act of recognition by him really impacted her and I got to hear all about it that night, and a many more times after that.

This guy is super serious about his cadet career and it is markedly clear in his actions. I’ve pointed out certain leadership and self respect qualities so that LAC Daoust might pick them up. I’m not confident that I needed to point anything out because she has a clear respect for him since that moment of recognition, and she decided to do something about it.

Many of the other cadets are happy whining about how strict he is, but she was more interested in writing him a letter. In that letter she told him (paraphrasing for simplicity), “Dear Warrant Officer *******, I know all the other cadets hate you. And it’s not because they hate you, it’s because you’re strict and they are too ignorant to notice that you are helping them. I noticed, and I respect you so much for that. I’m really disappointed that they dislike you so much. I look up to you, and ever since I joined cadets, I’ve watched you to see what you do, because I want to take your place when you’re gone. I look up to you, and respect you; you’re amazing at what you do, and you’re just so awesome. P.S., on my first day of cadets, you called me a cadet, instead of recruit, and that had such a huge impact on me, I can’t even begin to explain. You’re the reason I try in air cadets.”

So, tonight he found LAC Daoust at break and let her know happy that letter made him, and how happy he would be if someone with all that potential took his place.

Right in the parent Feelz!

A cardboard arcade made by a 9-year old boy.

9 year old Caine Monroy, who built an elaborate cardboard arcade inside his dad’s used auto parts store, is about to have the best day of his life.

A short film by Nirvan.