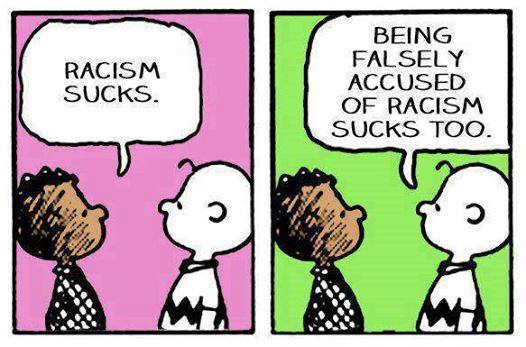 This morning one of my kids pointed to one of her friends in the school yard and said, “That’s my friend ____. She says that I’m her favorite WHITE friend.” The girl that she pointed to is a young black girl. She told me that she is really nice and they’re ‘friends in good standing’ (my words, not hers as hers are very colourful and difficult to remember perfectly).

Moments later the 3 of us (both my kids & I) are having a discussion about racism because they tell me that –at their school– it is OK for non-whites to talk about racism all the time at school, and to call people by their race, whereas whites cannot say a word about race without being called a racist.

Important: This does not mean that the bulk of the dialogue they’re involved in at school is race-based. Also, in our town whites are the minority and brown-skinned people (largley from India) are the majority – Canada happens to have diverse communities like that.

I Can’t Say Stop That

She doesn’t like being called the “white friend” because she can clearly see that is a racial comment, but she can’t say anything about it because she is then accused of being racist. They’ve told me on numerous occasions that a few of the black kids will respond to even the most innocuous and non-race-based speech with, “that’s racist!” and “you’re just saying that because you’re racist!”

I think that there is something to be said for poor anti-racism education, because these scenarios sprang up around the same time that school ‘taught’ these topics.

My other kid in the car –the one who is tough as nails on the outside– asked why there even is a BLACK history month. She has no frame of reference to compare that idea to, so in her mind there is no balance. There is no any-other-history month so she can’t see why blacks get one. Does that not reinforce the importance of unbiased education? 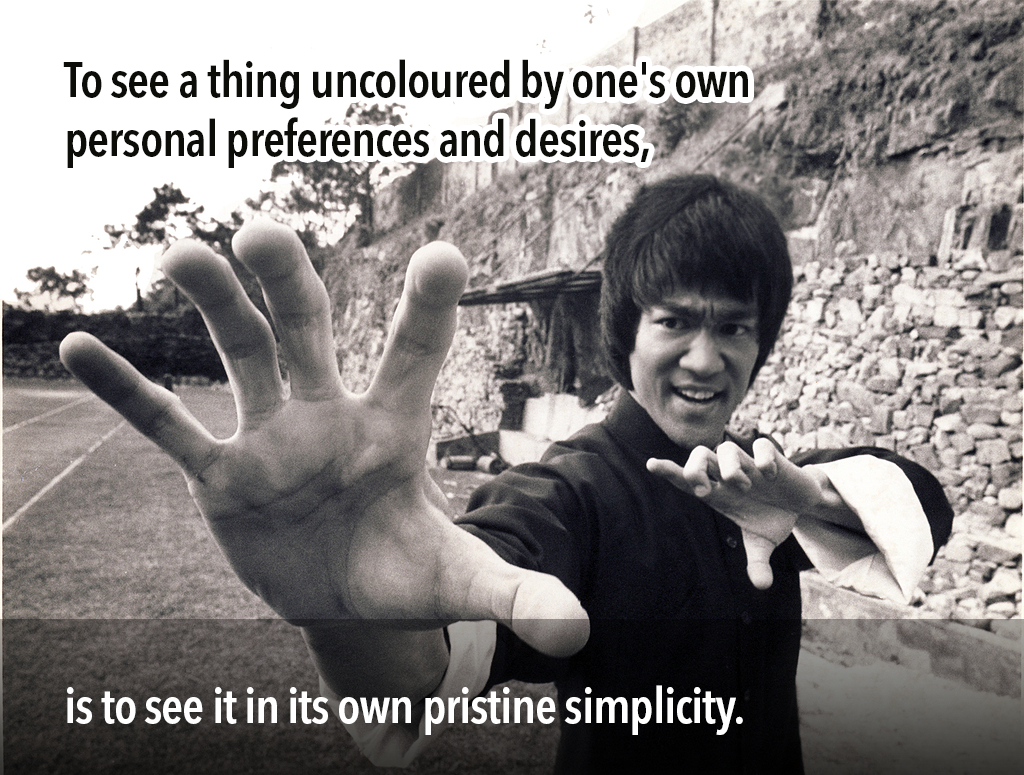 My advice to them was this:

Don’t let anyone call you anything based on your race, tell them that you don’t like it and that no one should be labelled by their race.

UPDATE: Comming back to this posting 3 years later I noticed that I did not point out the obvious: the majority of the things that my kids, and their friends, were calling’racist’ aren’t even in the racism category. They’re mainly pointing out racial differences, but they’re not creating power or access imbalances based on race. To be considered racIST, the words or actions must be against one race and for another.

Example 1, to say that “black people jump higher” is not racist because it is not slamming that race. It is, however, entirely based on stereotypes and cannot be considered a fact.

Example 2, to say that “white people can’t jump” is racist because it slams that race. It is also entirely based on stereotypes and not factual.

So, the point that I was trying to convey 3 yeras ago, and that I continue working on, is that racism is usually ignorance. People tend to group around common similarities and that prevents them being exposed to differing opinions, or ‘the other.’ At some point, we encounter those ‘other’ people and we’re caught off guard, unprepared, and our ignorance shows up.

We just need to be patient with each other and avoid jumping to the conclusions that lead to someone calling the other a racist. They’re probably not, and they can’t say anything about it for fear of making it worse.