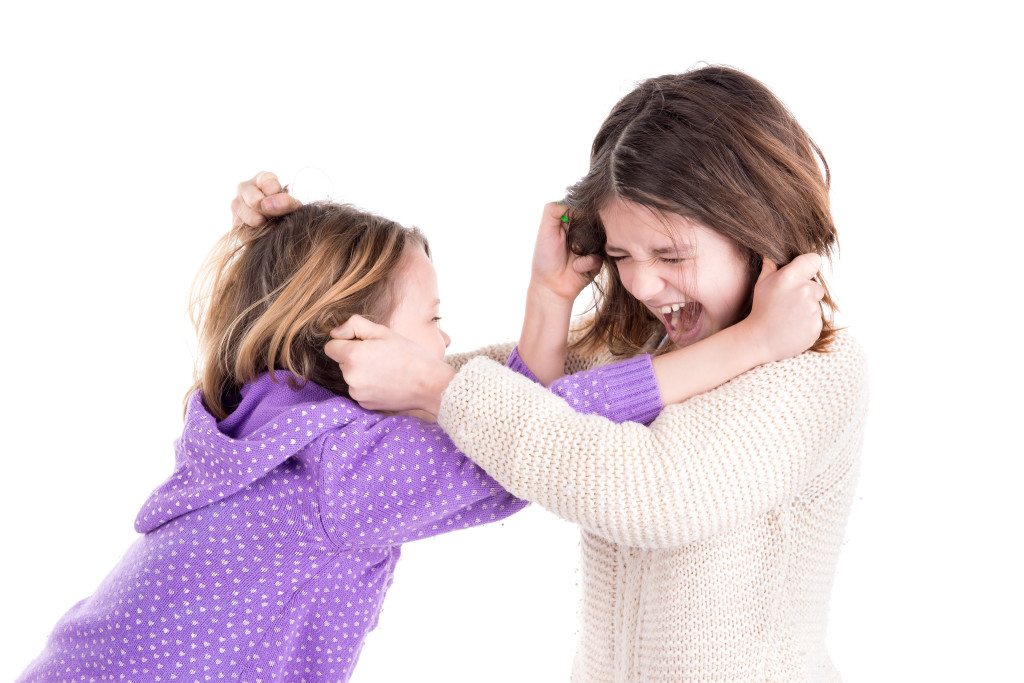 When someone pisses you off, you will probably have an emotional reaction. I do.

If your reactions are visible (like mine often are) to the offender, they’re most likely gonna either defend their actions, or continue being offensive (if they’re very offended). It is highly unlikely that they’re going to provide flowers and rainbows.

Now both of you are fizzing with negativity.
When was the last time you were kind to someone being negative towards you? You could probably count the number of times on one hand, and the same is probably true for them as well.

So if we react negatively, we satisfy our egos and pride, and our sense of fairness is now balanced out. We can say, “I put that dumbass in their place!” But, they’re not going to take THAT lying down though, so they, too, rise to meet our negativity.

When we don’t care about the other person, like a stranger, there is really no reason to be so critical because we will likely never have to face that person again. They’re just a nameless face, or perhaps they’re a face we really, really want to get back at.

But wait, let’s suppose –or pretend– that we actually care about that person. Do we continue with our negative reactions, or do we stop and think it through from their point of view first? Did they mean to be offensive? Do we ever ask yourselves if you had that coming? Do we ever stop and face the mistake that we may have made?

Here’s the hardest part, the evolve as a person part: Our aggressive reactions towards others are really just a simplified way of avoiding facing ourselves. Being wrong is embarrassing and our egos do not want anything to do with it. Also, knowing that our actions have harmed someone we care about is very difficult to deal with: guilt & shame. If we face our mistakes, we’re forced to deal with them, or accept our failure, which only compounds the problems. It is far easier to shift and dodge the blame, or to be more aggressive so that the focus is never set on us, than it is to take a detailed look at ourselves, apologize, and commit to improving.